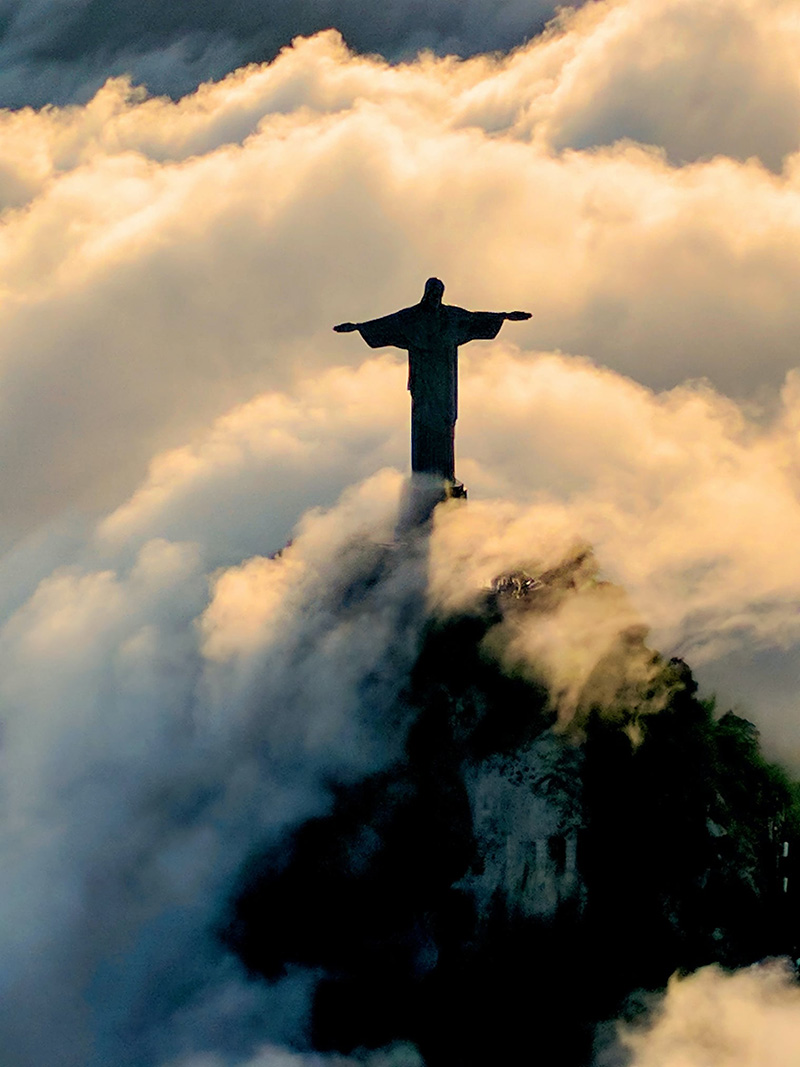 Every area of human and life and experience brings things that are hard to know and understand. I remember at school struggling with maths, especially the use of what was known as logarithms. These were extremely important in working out complex mathematical equations before the invention of electronic calculator and computers. Logarithms were invented in the 17th century as a calculation tool by Scottish mathematician John Napier (1550 to 1617), who coined the term from the Greek words for ratio (logos) and number (arithmos). Regretfully, I think my lack of interest and motivation prevented me from never fully grasping what logarithms were all about. I don’t think I was cut out to be a mathematician. Thank goodness for the invention of calculators.

Then Melchizedek, king of Salem, brought out bread and wine. He was priest of God Most High, 19, and he blessed Abram, saying, "Blessed be Abram by God Most High, Creator of heaven and earth. And praise be to God Most High, who delivered your enemies into your hand." Then Abram gave him a tenth of everything.

In the same way, Christ did not take on himself the glory of becoming a high priest. But God said to him,
“You are my Son;
today I have become your Father.”
And he says in another place,
“You are a priest forever,
in the order of Melchizedek.”
During the days of Jesus’ life on earth, he offered up prayers and petitions with fervent cries and tears to the one who could save him from death, and he was heard because of his reverent submission. Son though he was, he learned obedience from what he suffered and, once made perfect, he became the source of eternal salvation for all who obey him and was designated by God to be high priest in the order of Melchizedek.

One of the most mysterious Biblical characters is the wonderfully named Melchizedek. He first appears in Genesis. But who exactly was Melchizedek? He is one of those enigmatic OT characters who is strongly associated with the Messiah. There is much speculation here. There are even suggestions that Melchizedek was a kind of prototype for the messiah or even a theophanic appearance of Jesus. What we do know is that he was both a priest and king. In the Ancient Near East it was viewed that a priest could commune with God in ways that no one else could. It conjures images of priests entering the Temple offering animal sacrifices, the idea being that an animal had to suffer and die for the good of the people.
Although these is much mystery here, the figure of Melchizedek points towards the sacrifice of Jesus – both high priest and King of heaven. Though we may understand or fully grasp it, like logarithms, once we put our trust in Jesus, our is total and complete.

The God of peace,
who brought again from the dead our Lord Jesus,
that great shepherd of the sheep,
through the blood of the eternal covenant,
make you perfect in every good work to do his will,
working in you that which is well-pleasing in his sight;
and the blessing of God the Father, God the Son and God the Holy Spirit be with you forevermore.
Amen