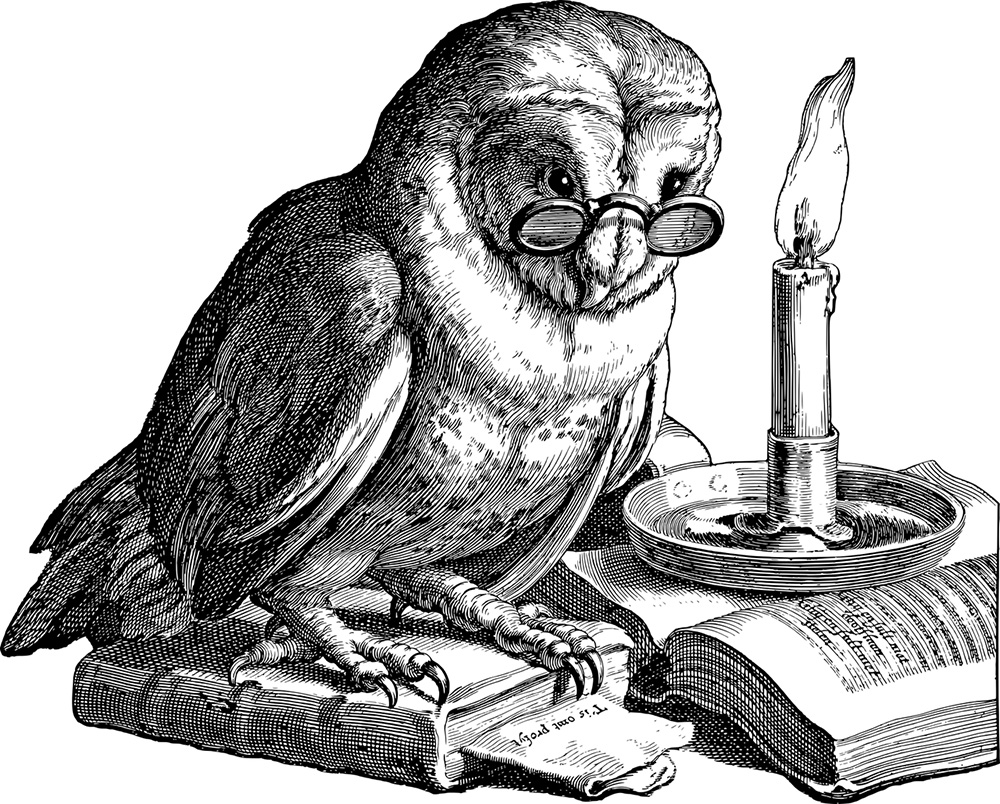 Introduction
Recently I came across the story of a young American man called John Chau. Born on December 18, 1991 in Alabama, USA, John Chau was an interesting character. He combined a love of the outdoors and travelling with what could best be described as an adventurous spirit. And he was a man of deep faith who was enthralled by the lives of the great missionary explorers such as David Livingston. He attended Bible College and participated in numerous overseas missionary trips overseas.
In 2017, John Chau attended what was described as ‘boot camp missionary training’ organised by an evangelical organization All Nations. According to the report by The New York Times, the missionary training by All Nations included navigating a mock native village manned by missionary staff members who pretended to be hostile natives, wielding fake spears.
The following year, he travelled to the remote North Sentinel Island (situated in an archipelago in the Bay of Bengal) The island is home to the Sentinelese, an indigenous people who have rejected any contact with the outside world, often accompanied with the use of extreme violence. Travel to the island is prohibited in order to prevent the resident tribespeople from contracting diseases to which they have no immunity.
In 2018, John Chau headed to the island with the intention of converting the locals to Christianity. He viewed the island as being ‘"Satan's last stronghold on Earth.’ He was last seen alive on November 16th by two fishermen he had paid to take him to the island. Despite efforts by the Indian authorities, attempts to recover his body proved too dangerous that it was deemed unsafe to continue.
Following his death, John Chau was the subjected of much criticism due to his foolishness, including the risk of introducing pathogens to which the locals had no immunity. In contrast, All Nations, missionary organisation that trained Chau, described him as a martyr and stated "...the privilege of gospel has often involved great cost. We pray that John's sacrificial efforts will bear eternal fruit in due season." In contrast his father blamed the organisation for son’s death, citing their ‘extreme Christian vision.’
So, was John Chau a man of deep faith who because of his zeal for sharing the gospel was martyred in the service of the Lord? Or was he naïve and easily led, who became motivated by a simplistic religious fundamentalism? I suspect there is truth in both of these questions!

And this is my prayer: that your love may abound more and more in knowledge and depth of insight, so that you may be able to discern what is best and may be pure and blameless until the day of Christ, filled with the fruit of righteousness that comes through Jesus Christ - to the glory and praise of God.  Philippians 1:9-11

Do not conform any longer to the pattern of this world, but be transformed by the renewing of your mind. Then you will be able to test and approve what God's will is - his good, pleasing and perfect will.  Romans 12:2

As a young Christian who was converted back in 1982, I look back on my early Christian life with a mixture of joy and embarrassment! I was joyful at what had happened. My life finally had focus. Following a close family bereavement two years before, I felt I had found what I was unconsciously yearning for. But I also look back with embarrassment at the thoughts and actions of a very young, inexperienced Christian! Fortunately, I had friends at church who guided me and allowed to make the kind of mistakes which resulted in personal growth and deepening knowledge. Some 38 years later, I do hope that I have gained the knowledge, experience, wisdom and insight that enable me to be an effective church leader!
Unfortunately, not every Christian has the opportunity to develop that most essential of spiritual skills, discernment. There are some people like John Chau. People who have a deep love for Lord and are highly motivated. Regretfully, there never reach spiritual maturity. Sometimes they crash and burn. Their faith never has time to develop deep roots. I know one ex-Christian who despite a dynamic experience of the Holy Spirit, eventually left his charismatic church feeling hurt and cynical and now describes himself as an atheist! Sometimes faith is not allowed to grow because religious fundamentalism sucks out the oxygen of critical thought and reflective practice.
So how do we grow and reach spiritual maturity? There is much that can be said here. Find a church which takes Bible seriously. (One which teaches not just the ‘words’ but the historic and cultural background.) Be open to unexpected opportunities and new experiences. Make personal growth a priority. If appropriate find a mentor. And remember, there is something that can be learned from all the various Christian traditions. There is no one church that has all the answers!
Two final comments. God is not in a hurry. The work of spiritual formation takes a lifetime.  And when you trip up and make mistakes, these are the greatest learning opportunities!

God of gentle rains and warm sun, God who encourages growth;
we are creatures who sometimes grow quickly,
and sometimes get stuck.
God of freedom, of liberation, of binding ropes being cut;
we are bound in ways we don't always understand or recognize.
God of exodus and exile and homecoming,
God who calls us to leave where we are and come home;
help us to have the courage to make the journey
and to trust in the path.
God of health and healing,
God who wants us to be made whole;
we come as people who are wounded in body and in spirit,
people who seek healing.
God who has laid out a way for us to live,
who has given us rules for living in community;
we come as people who sometimes go astray,
people who stretch the rules.
God of Grace,
we come as people who live through that Grace.
And so we praise you for the growth,
we rejoice in being set free,
we dance along the path that leads us home,
we give thanks for the healing we have received,
we relax in the knowledge that we are forgiven
and we live as people of Grace. Amen.
(Prayer by Rev Gord)

Our Father in heaven,
hallowed be your name,
your kingdom come,
you will be done,
on earth as in heaven.
Give us today our daily bread.
Forgive us our sins
as we forgive those who sin against us.
Save us from the time of trial
and deliver us from evil.
For the kingdom, the power
and the glory are yours
now and forever.
Amen

Hear this: the Lord our God is the one and only Lord.
Therefore go out into the world
and love the Lord your God
with all your heart, soul, mind and strength,
and love others as you love yourself.
And may God give you justice and freedom;
May Christ Jesus set you free for love;
and may the Holy Spirit go where you go
........and protect you on your way.
We go in peace to love and serve the Lord,
…In the name of Christ.
Amen.